You’re invited to attend a special Breakfast Networking Event with guest speaker Grace Tame. It is proudly presented by TasICT and the Launceston Chamber of Commerce .

Grace Tame made history two years ago when she was the first woman in Tasmania to be granted court approval to discuss her experience of sexual abuse. This followed a nine-year enforced silence under its victim-gag laws.

In 2021 Grace was the first Tasmanian to be named Australian of the Year. The judging panel said that by using her voice to push for legal reform and raise public awareness about the impacts of sexual violence, Grace demonstrated extraordinary courage.

Since then, explosive allegations of sexual abuse and misconduct have made headlines including at Parliament House in Canberra. As a result, there have been nationwide protests against sexism and gendered violence.

Horrific teenage experiences do not define Grace. She is an experienced project engineer with a background in visual communications as well as interior and spatial design. Her work includes bid management, pre-construction, construction and handover as well as tenancy coordination and sustainability.

A word from our Sponsor

TasICT and the Launceston Chamber of Commerce are proud to have Document Management Tasmania as Event Major Sponsor. We have a long list of event partners too, and without them the function would not be possible.

Some things to note. Firstly, the event commences at 7.00am. Upon arrival you can enjoy freshly brewed tea and coffee. Then, before official proceedings start at 7.30am, you can take advantage of  the Hot Breakfast Buffet. Choose scrambled, fried or poached eggs, thick cut bacon rashers or beef chipolatas. In addition, you’ll enjoy crisp hash browns, blushed herbed brown tomatoes and local sauteed mushrooms with thyme. Then at 7.30am you will hear from our Major Sponsor. Following that, former SCA & Fox Sports television journalist Katelyn Barry will interview our guest speaker Grace Tame. The Breakfast Networking Event ends at 8.30am, so you can enjoy the function and still make it to work on time. 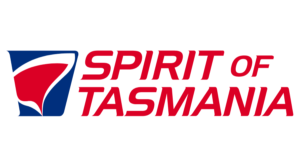 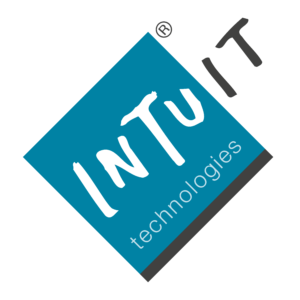 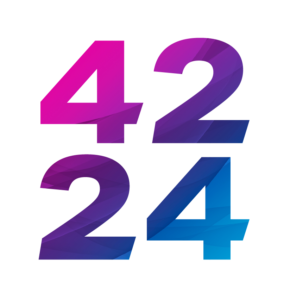